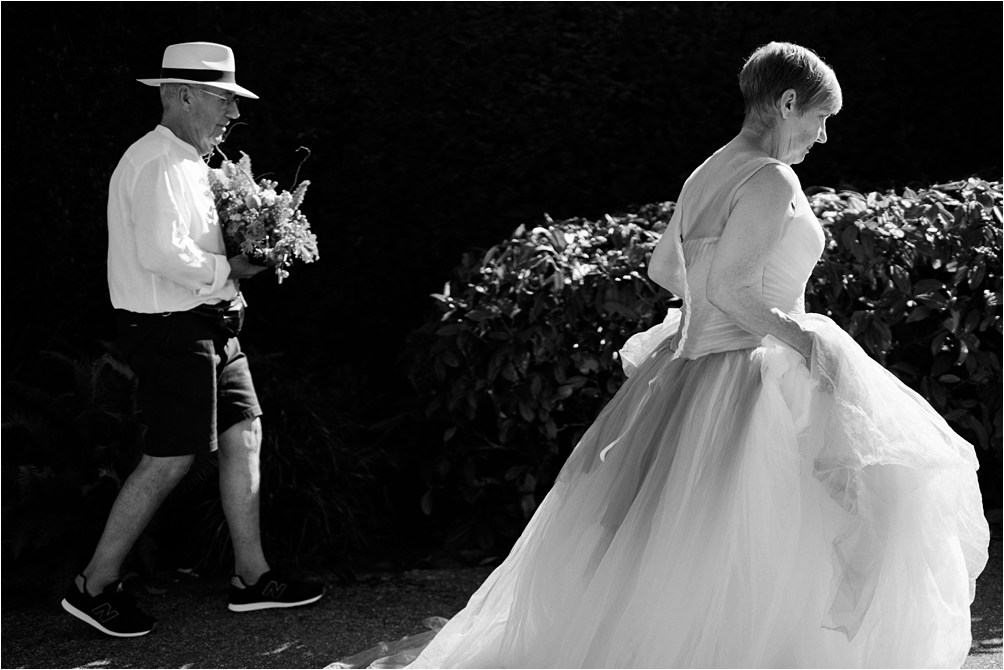 Having the opportunity to capture a West Vancouver vow renewal always proves to be incredibly special. To be able to witness the renewal of Jim and Freda, a couple so deeply in love for so many years, was an absolute joy.

It’s not often that I come across a story comparable to Jim and Freda’s rollercoaster relationship. It began with Jim nobly refusing to interfere with a colleague who was already living with someone else, or was he simply afraid of being tied down along with his crippling student loans? Over time Jim and Freda’s professional working relationship began to blossom into something else, and after Jim moved to Ottawa, their time apart proved to be too much. Freda revealed that she had asked Jim for a tour around the capital… which ended up being a tour of Jim’s studio apartment for an entire weekend. This went on and on, and I believe this is where their love bloomed as they found companionship, both intellectually and physically.

After a career change brought the couple to LA, Freda’s visa restrictions caused an impromptu decision to marry in their friend’s living room.

So, after forty years of faithful marriage, Jim finally proposed for the first time (with the help of a paperclip box and a sensibly placed pillow). The ceremony was everything it needed to be, a simple and elegant service beneath sun-drenched leaves. I could feel the happiness resonating from the couple as they experienced a real wedding for the first time, with Freda beautifully robed in the dress of her childhood dreams.

“All I ask of you

Is forever to remember me

I felt truly honoured to photograph Jim and Freda’s West Vancouver vow renewal. Witnessing this long-overdue event proved to be a reminder that true love still exists in the world. I hope that this was one of Jim and Freda’s favourite moments in their illustrious relationship – nevertheless, I think those surprise weekends in Jim’s apartment may still top that list. 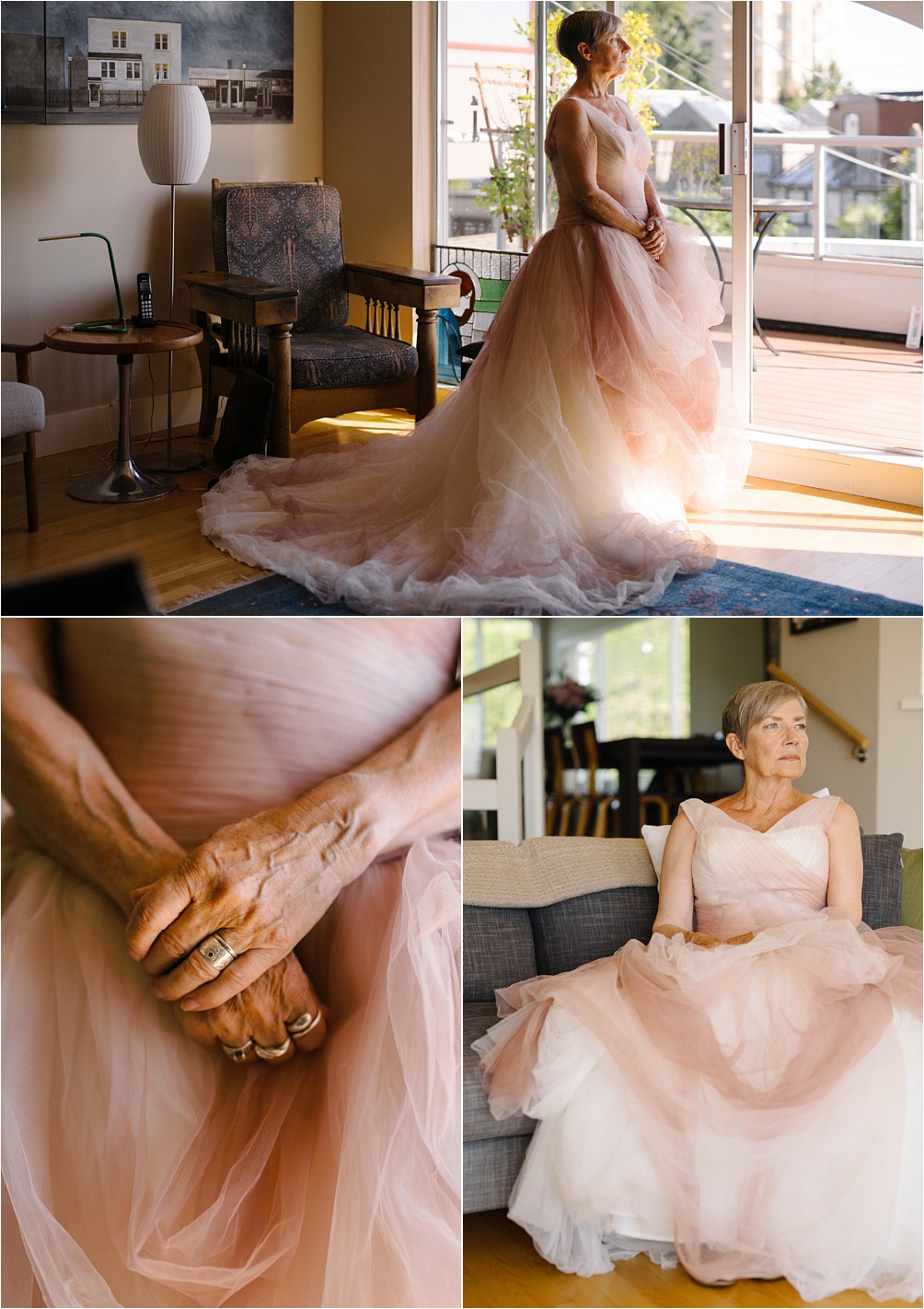 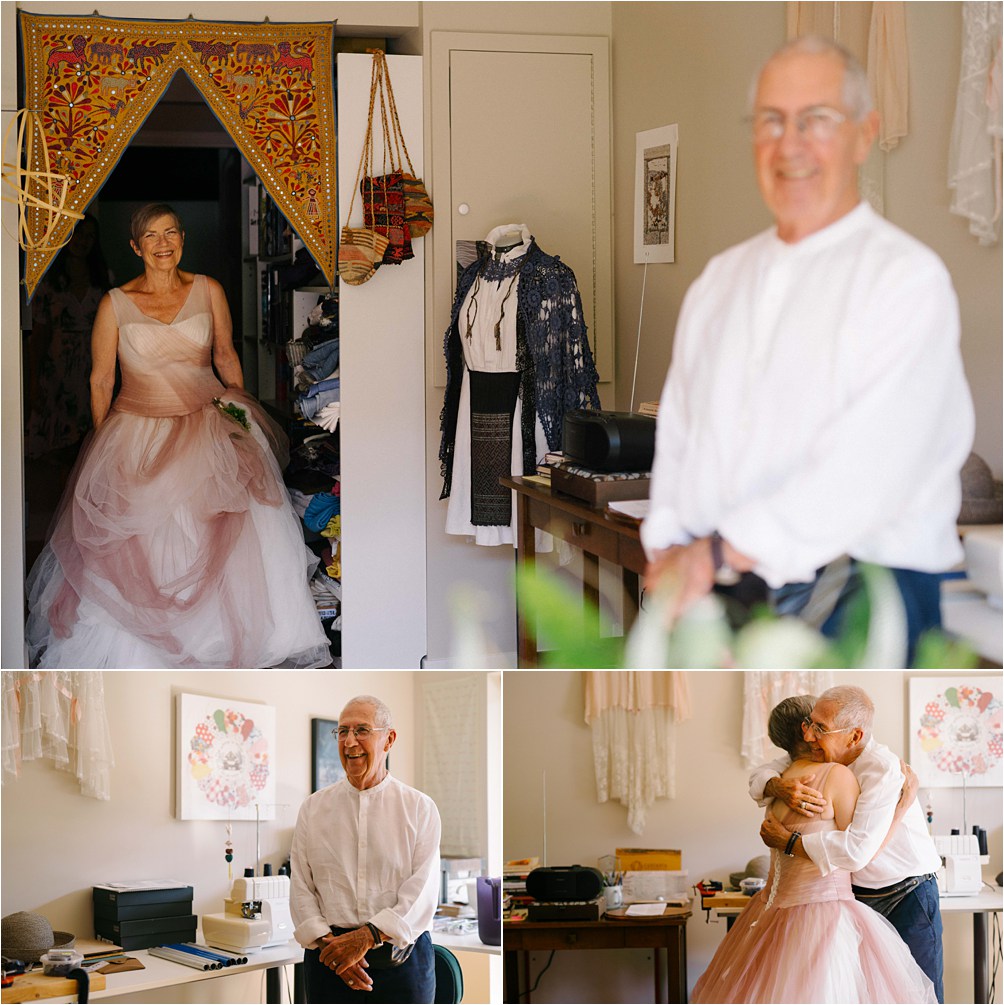 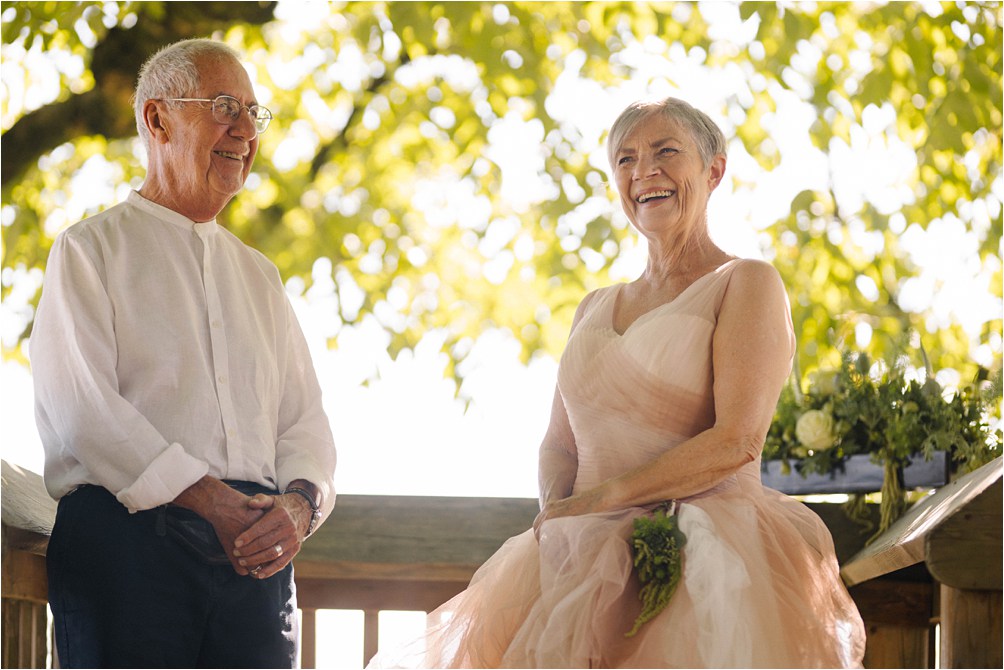 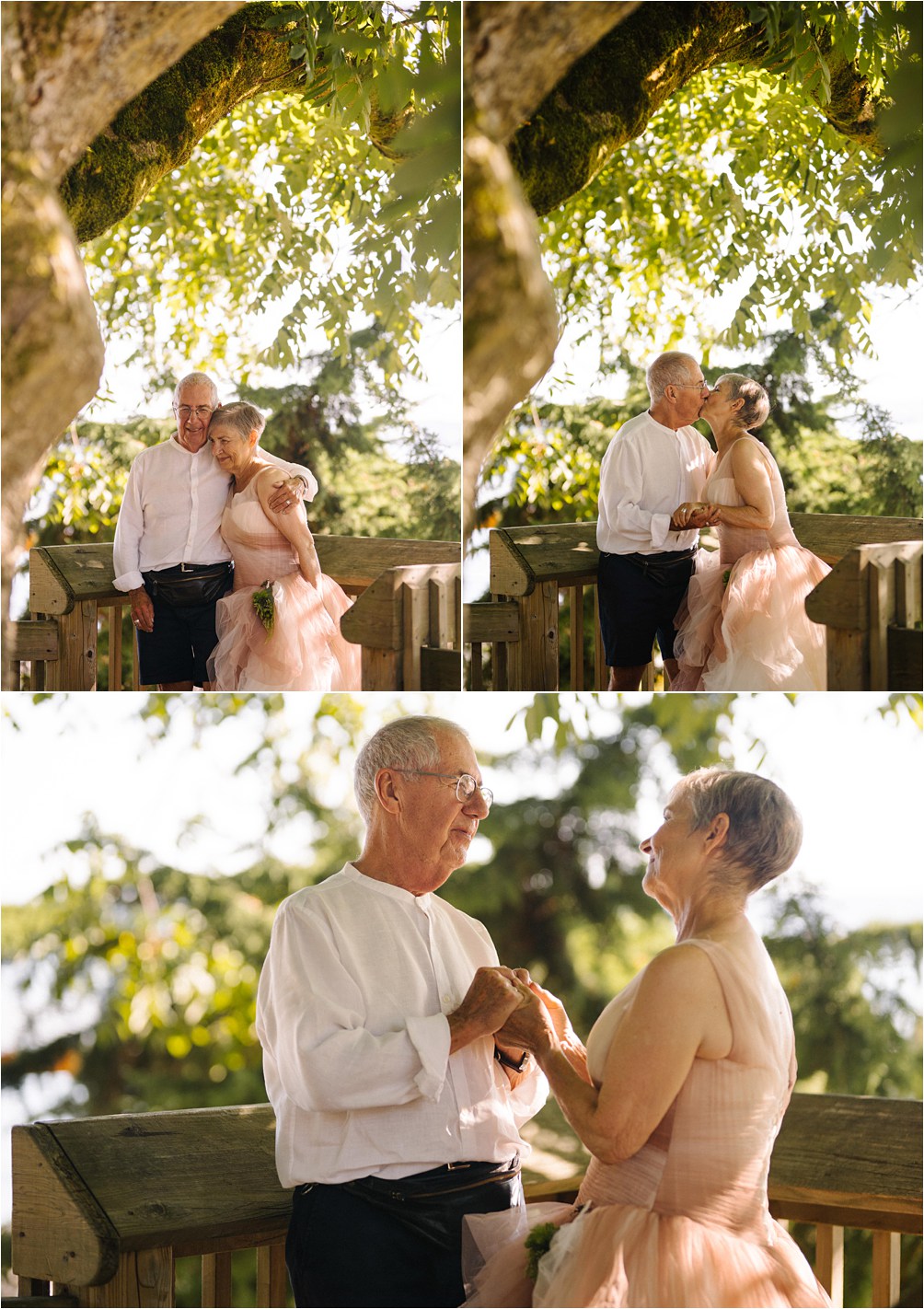 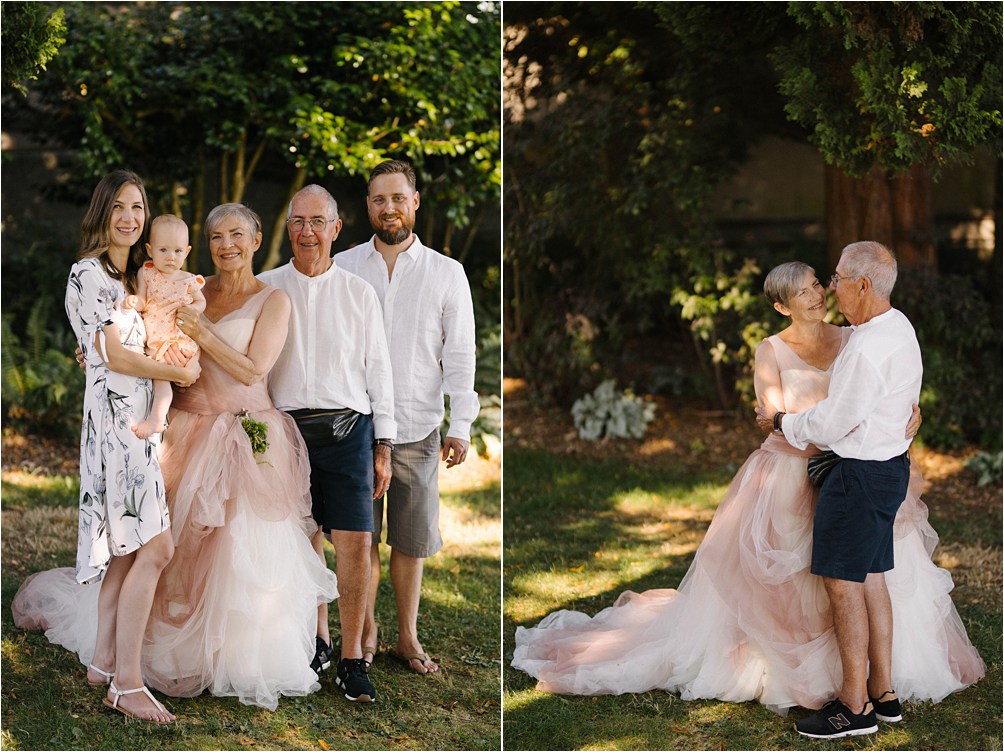 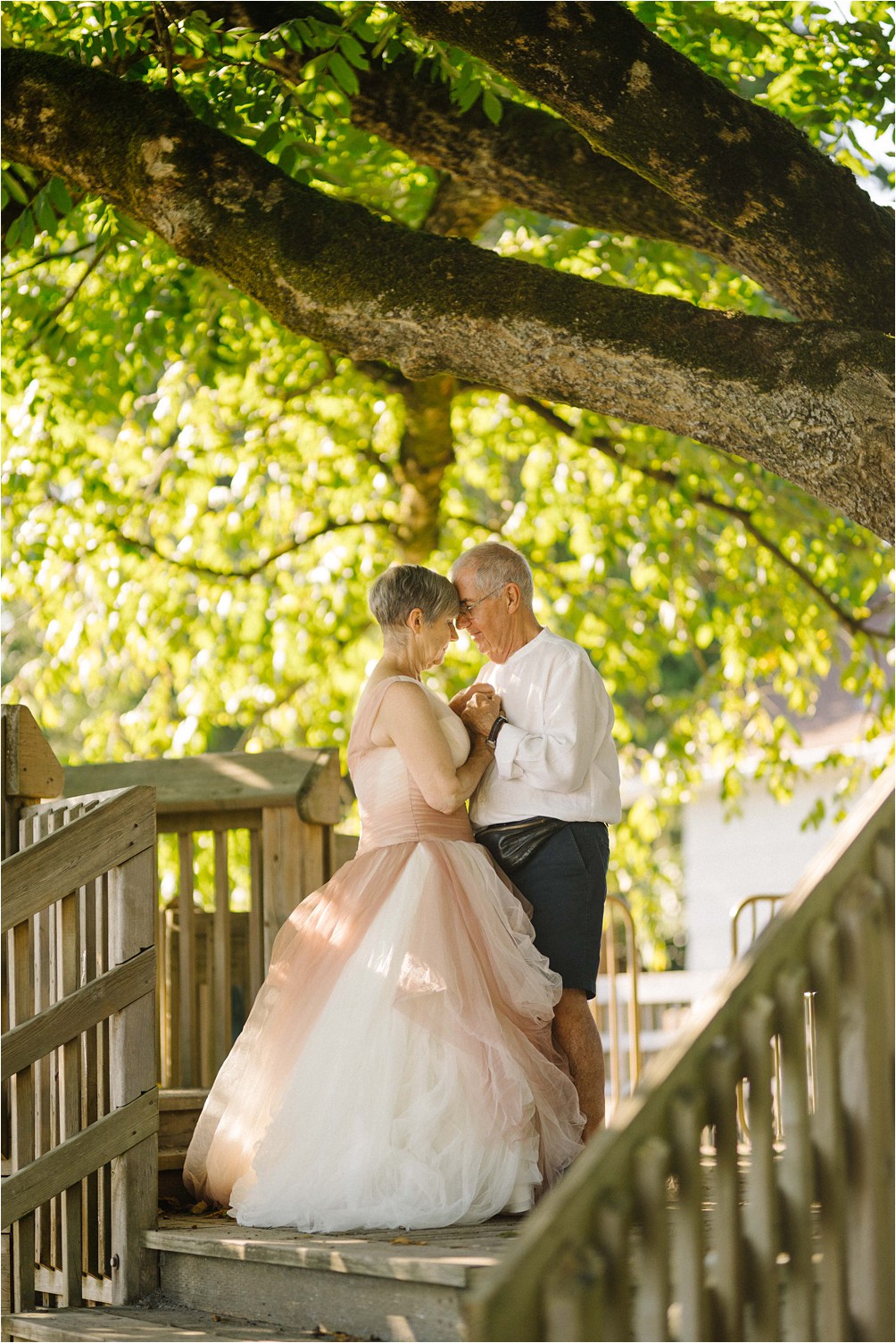 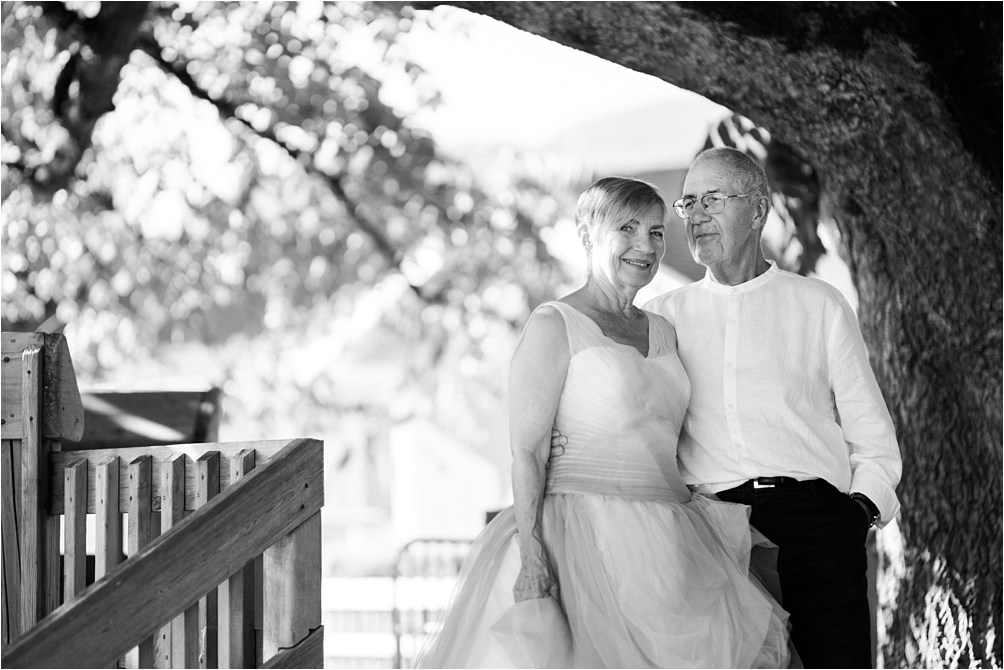 If you’re getting married, why not get in touch? 2021 dates are filling up fast!