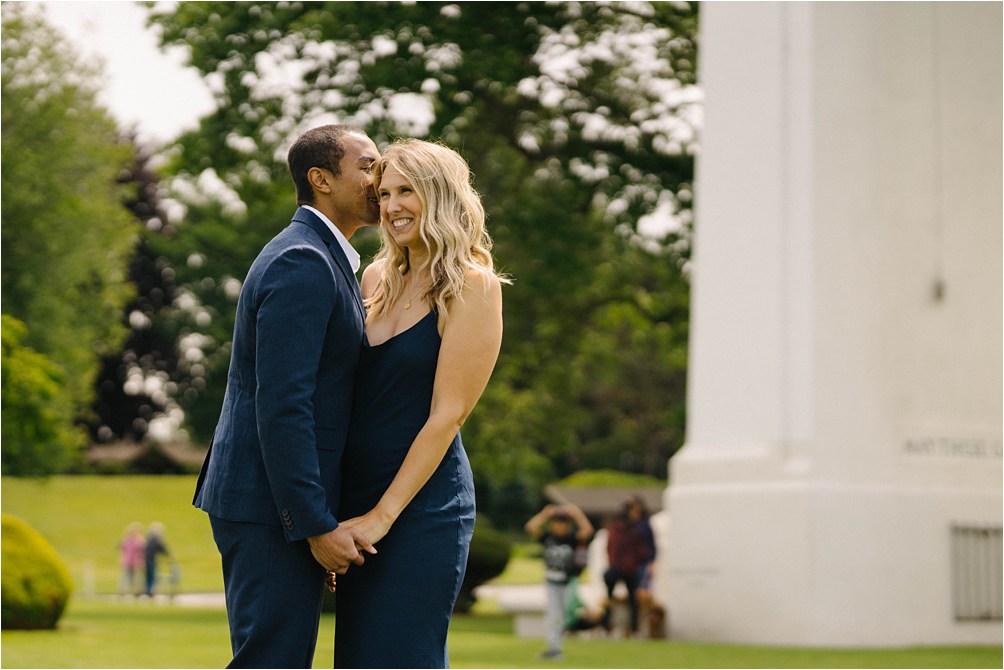 Love in the time of Coronavirus! What a strange season to get married, and this Peace Arch Coronavirus Wedding was definitely a unique one. Nick and Leah have been together for 5 years after meeting in Korea. He was in the military and she was teaching English and yet, in Korea of all places they found each other and love bloomed. The only complication was that because she’s Canadian and he’s American, they had to do long distance for quite some time. Not usually an issue, as Canada and the US are famously close allies as many people cross the border every day. Then the world changed and overnight the border between the two nations was closed. So as it turns out, one of the only places they can legally be together is at the Peace Arch Provincial Park, an international park that is shared by both countries. They started weekly visits here when things were locked down and naturally, it was the spot to finally tie the knot.

As for the wedding itself, it was a fairly casual affair. In fact, the original plan was to have everyone come in “Athletic-Chic” wear such as tracksuits. I don’t own a tracksuit so I thought the closest thing to that would be a baggy hoodie with a giant sneaker on it. My wife, Steph, was quite concerned about this saying “what if they’re playing a joke on you”. I brushed this off, foolishly and of course, when I showed up everyone had reverted back to traditional wedding wear and somehow forgotten to tell me. With no other clothes, I proceeded to make the best of it, only to be told that Global News would then be showing up to film the wedding and interview Nick and Leah! And here was Clint, their slobby photographer. Mercifully, I didn’t end up on camera (although I secretly kind of wanted to). After the ceremony, everyone changed into their prospective tracksuits (a lot of the girls know each other from playing soccer) and we made sure to get a photo of that. Finally, my outfit was appropriate!

Seriously though, it was so incredible to see that even despite all the challenges, love still remains essential. Love is not canceled and for Nick and Leah, they can finally start the immigration process and hopefully be together sooner because of their decision. I’ve been lucky enough to know both of them from several weddings I’ve photographed over the years so connecting again and seeing them actually tie the knot was a real joy. Congratulations Nick and Leah!!!

June 16th Update: This story has now been picked up by The Washington Post! They even used a few of my photos, take a look! 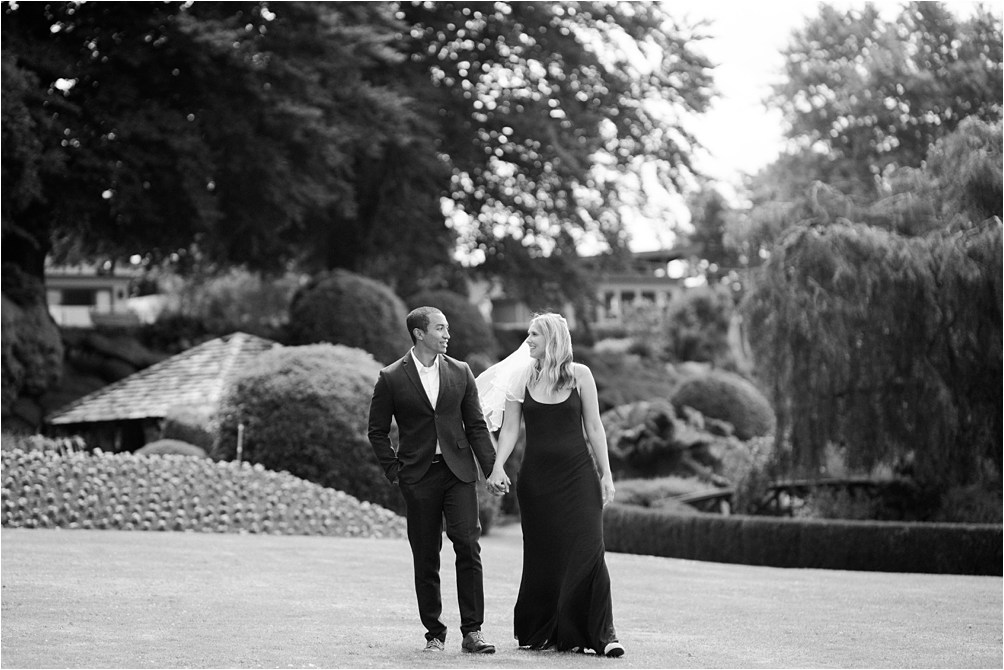 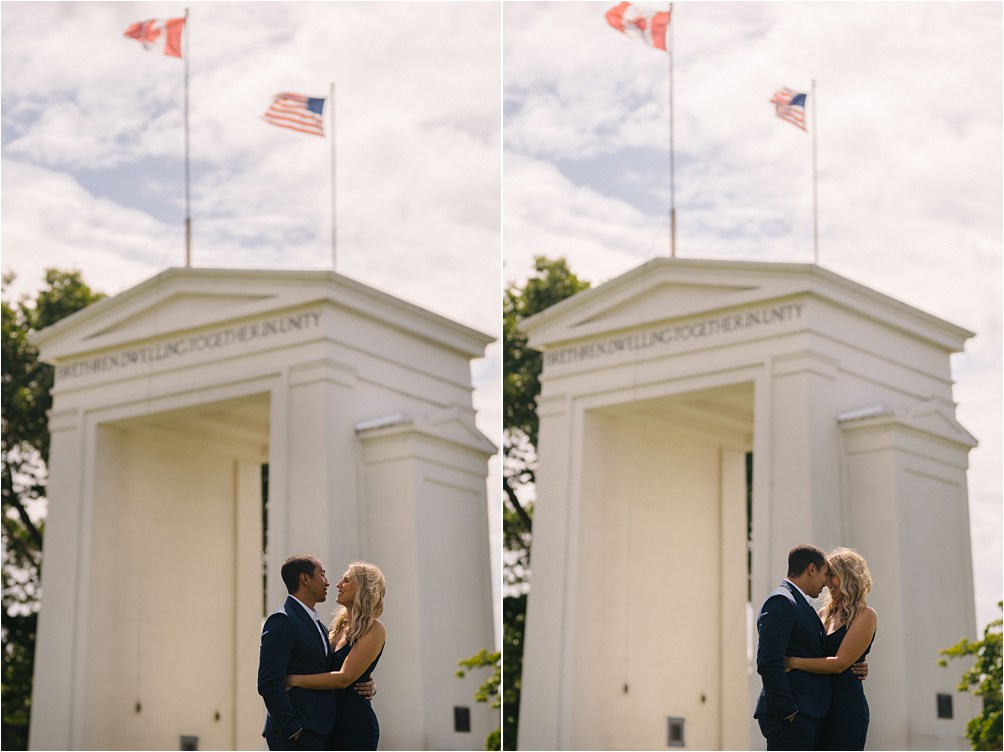 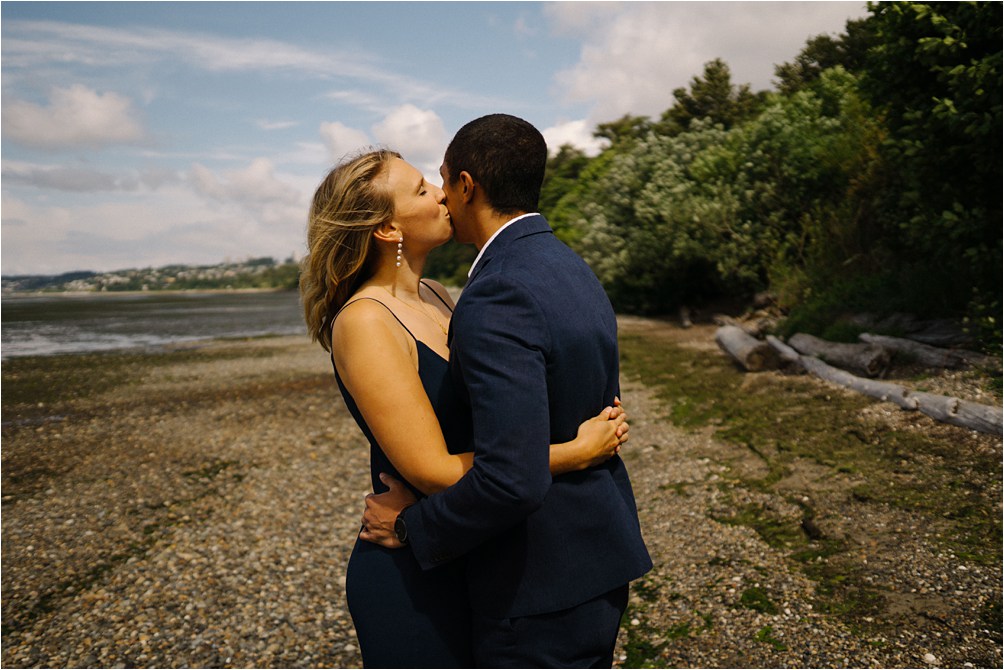 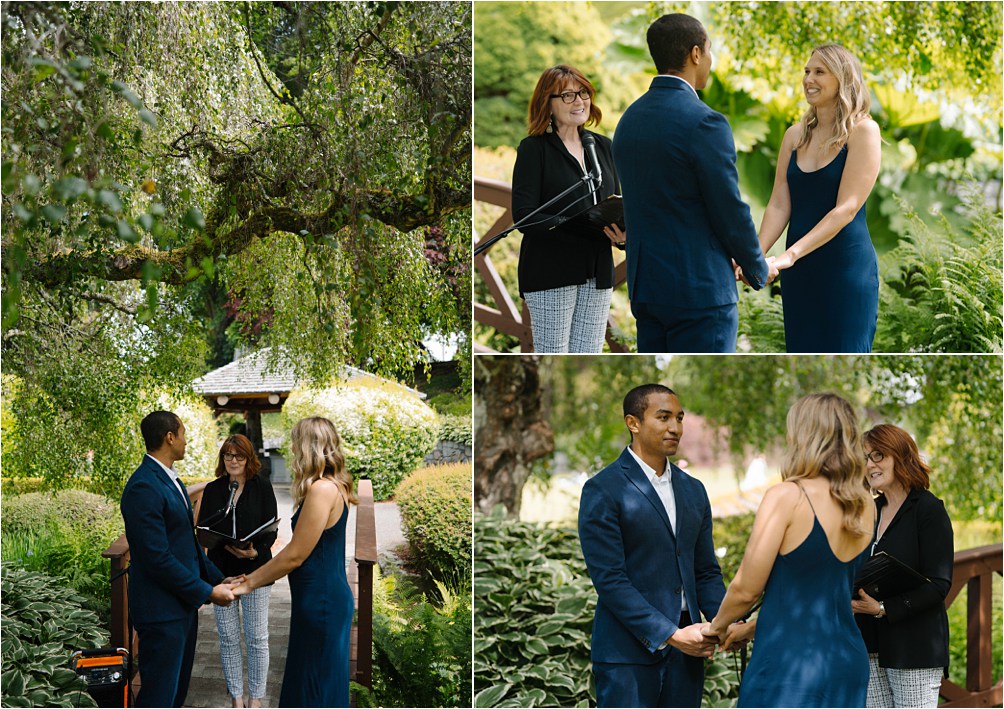 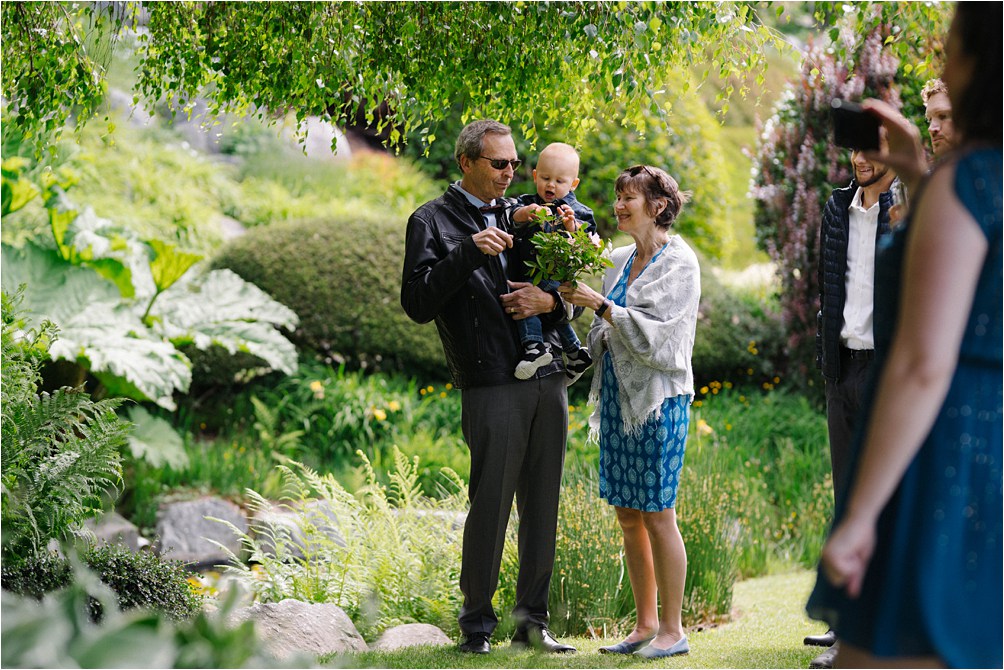 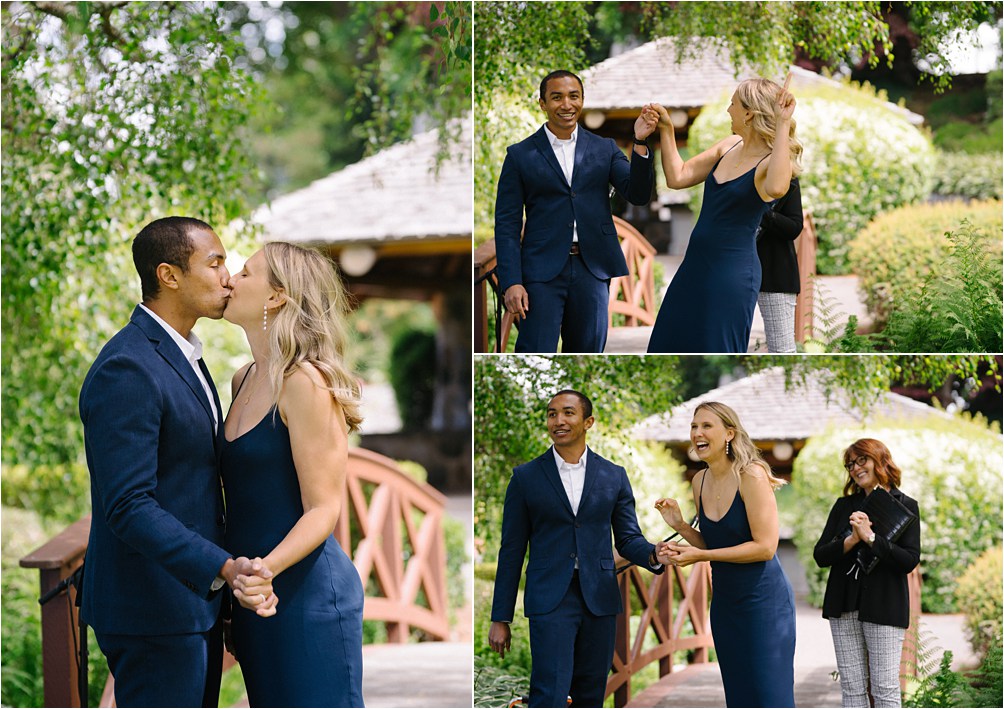 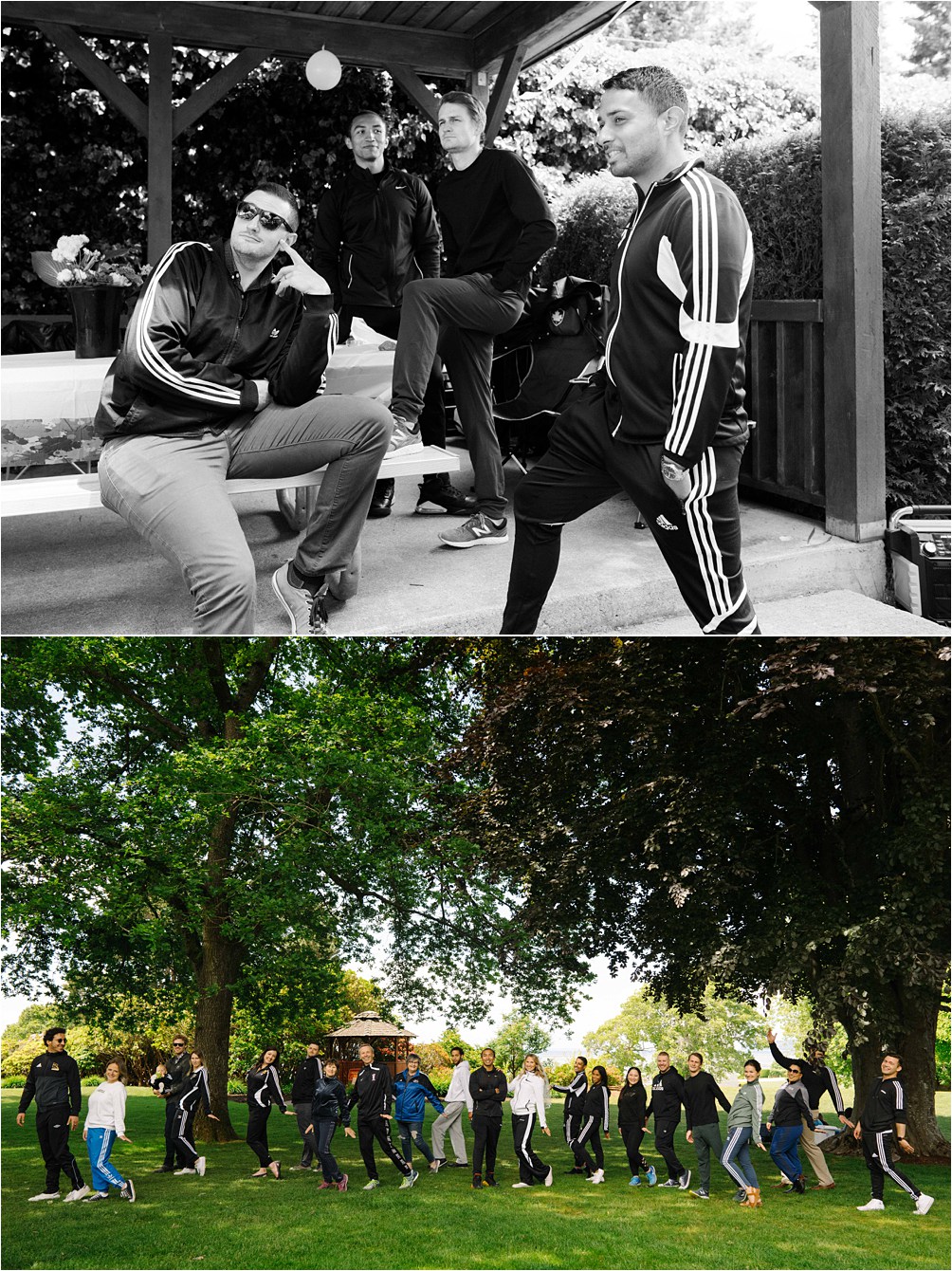