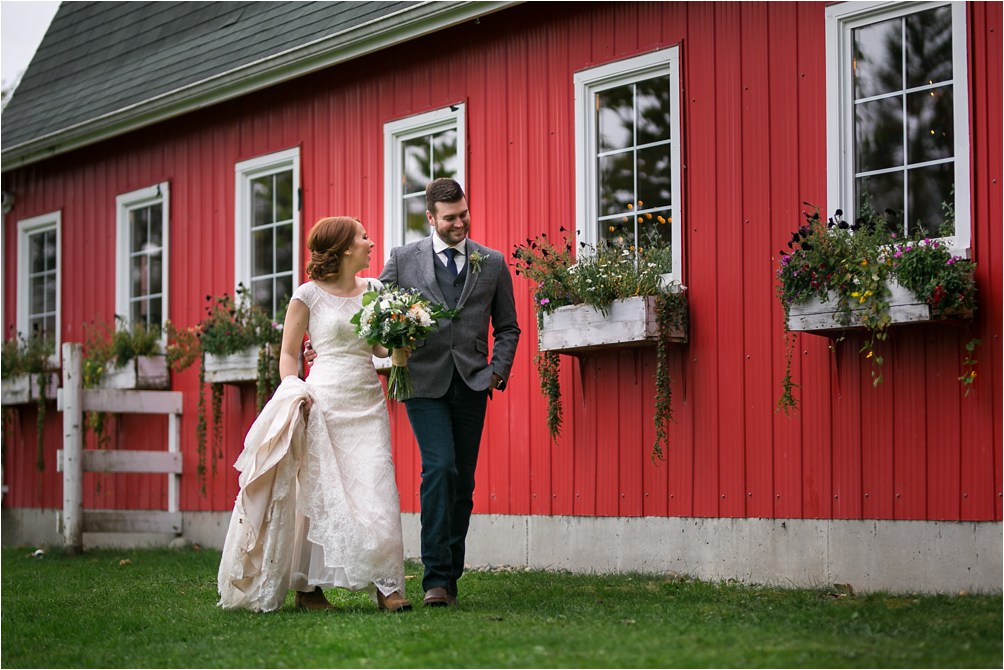 Meeting the right person at the wrong time; a classic scenario, probably being experienced this very moment all over the world. Getting a second chance with said right person at a better time, now that is less common. Thankfully, Rhiannon and Scott got lucky.

“We had mutual friends, and at first I didn’t get your (the groom’s) humour,” Rhiannon recalled. “Fast forward three years, and we were united at a country music festival, and the rest is history.” In ways both overt, such as the fully-functional-farm venue (complete with big red barn), and more subtle, such as finishing off the looks of the day (his as well as hers) with a pair of cowboy boots, the couple’s big day reflected the country music that, eventually, helped bring them together. The country feel and playfully casual touches lent a grounded, humble atmosphere to the wedding, allowing the focus to remain on what was really important. Which was, of course, all the love.

With happiness and optimism, the bride and groom (now man and wife) moved from tables to the dance floor. Under the DJ’s expert guidance, the party thrived as divisions melted even further away, taking a good dose of inhibition along with them. The day was beautiful, the night was a blast, but the best part of it all was knowing that for years to come Scott and Rhiannon would have each other to laugh with through the bad times as well as the good, and to always provide what the other might lack. In Rhiannon’s own words, “We have a ton of fun together, we laugh a lot, and we even each other out perfectly.” 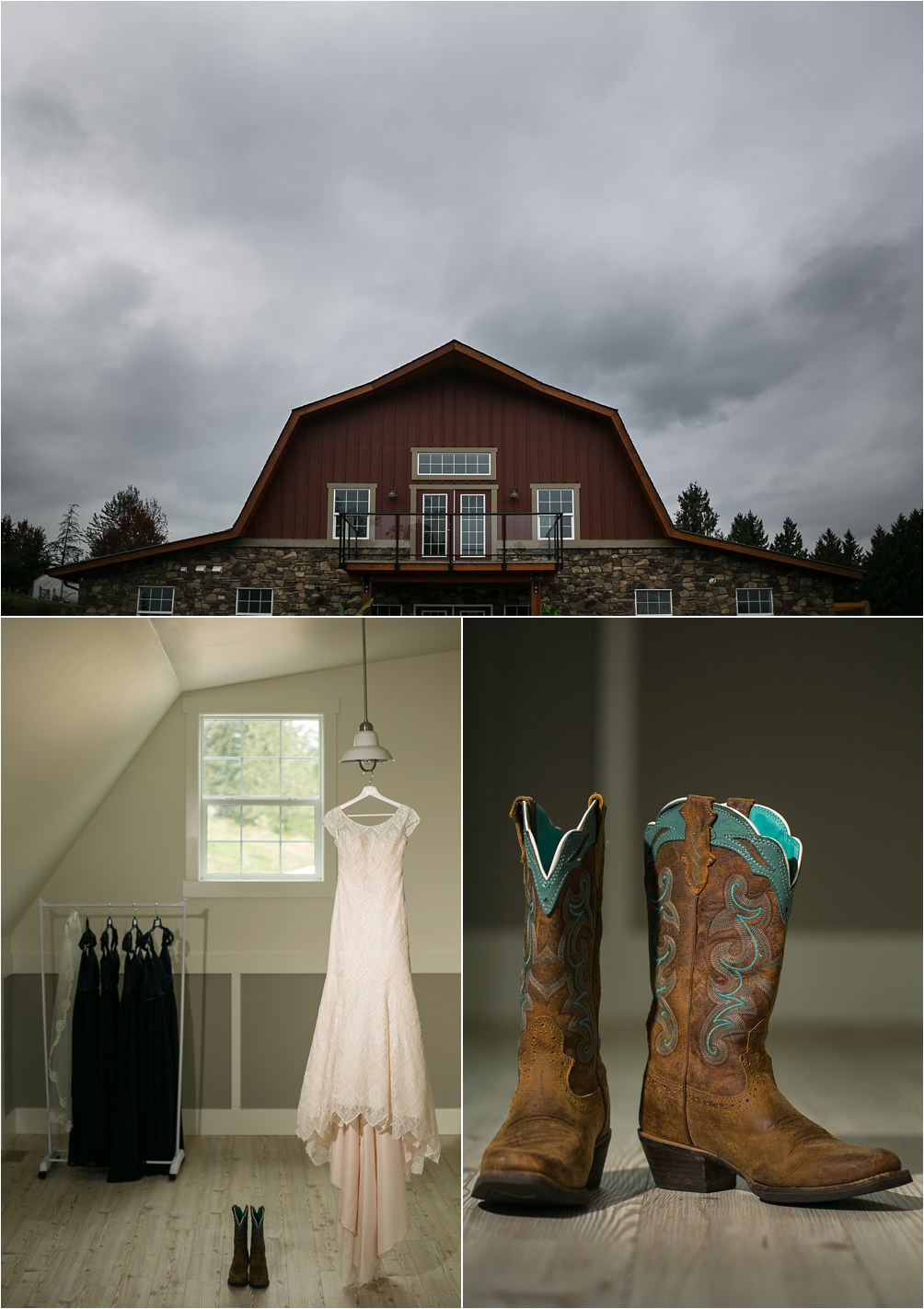 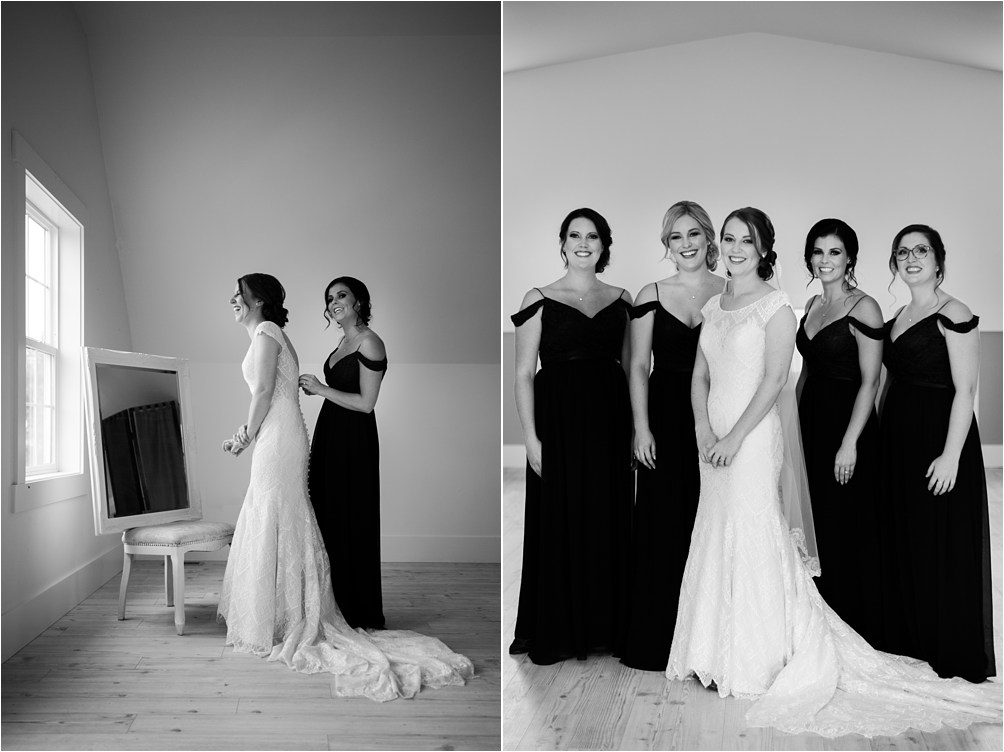 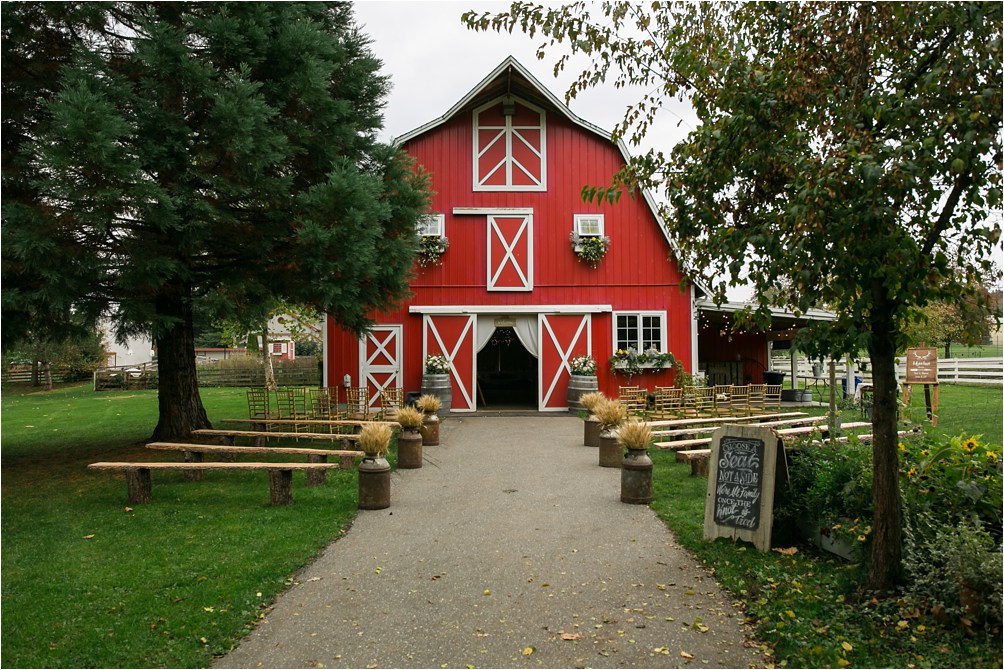 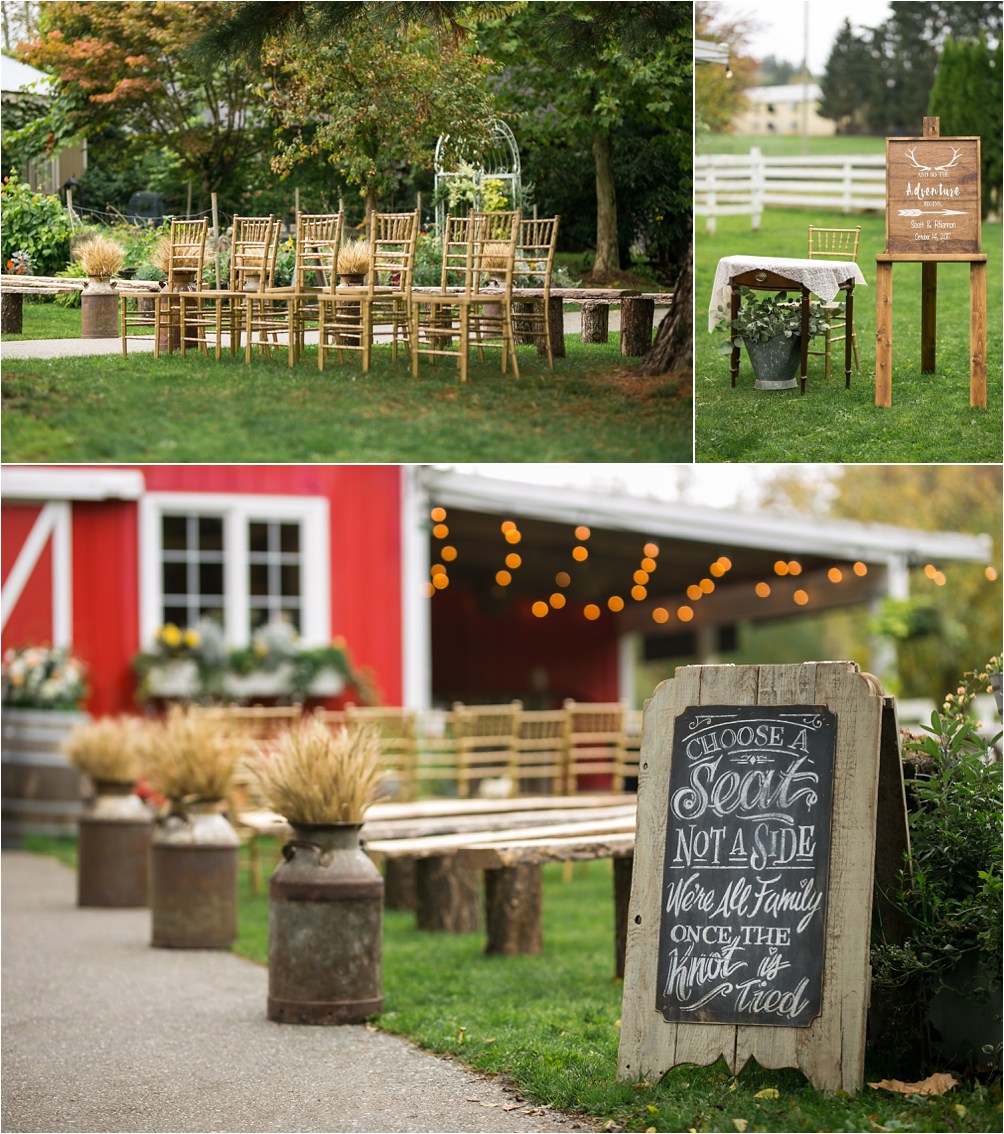 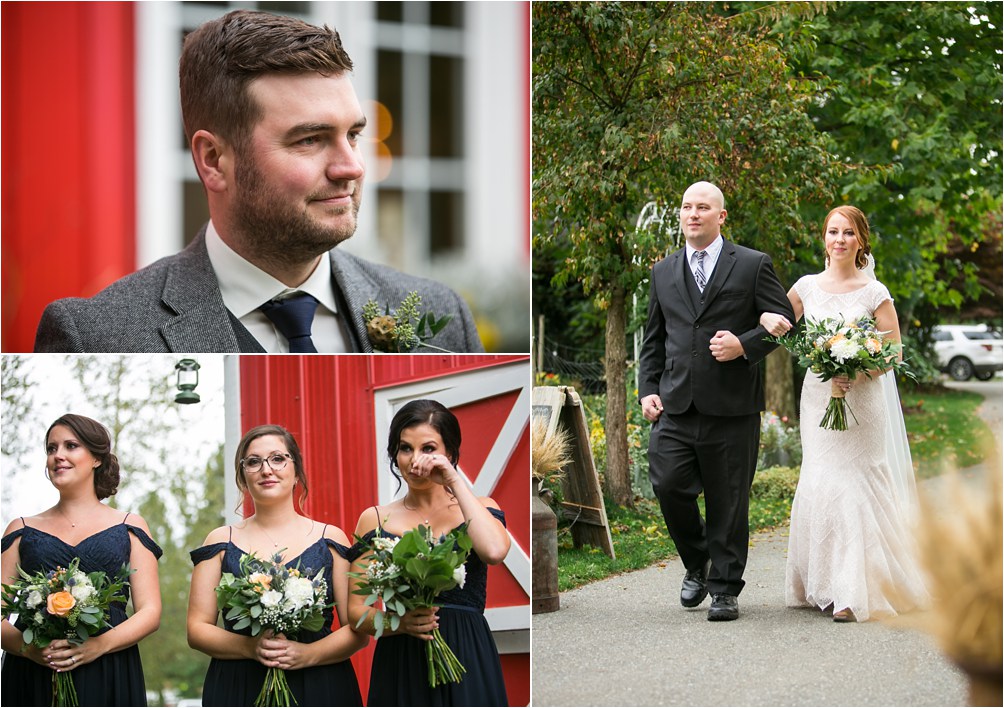 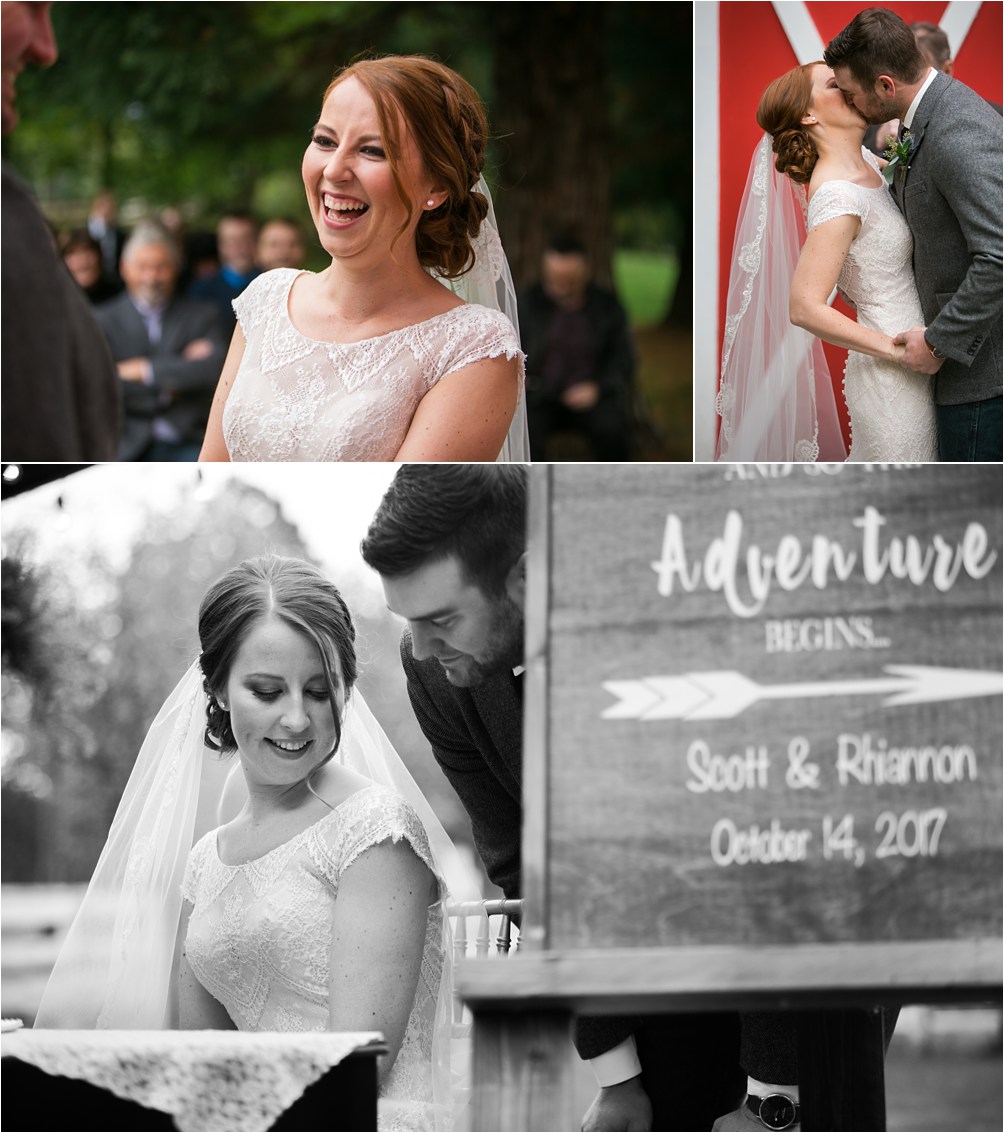 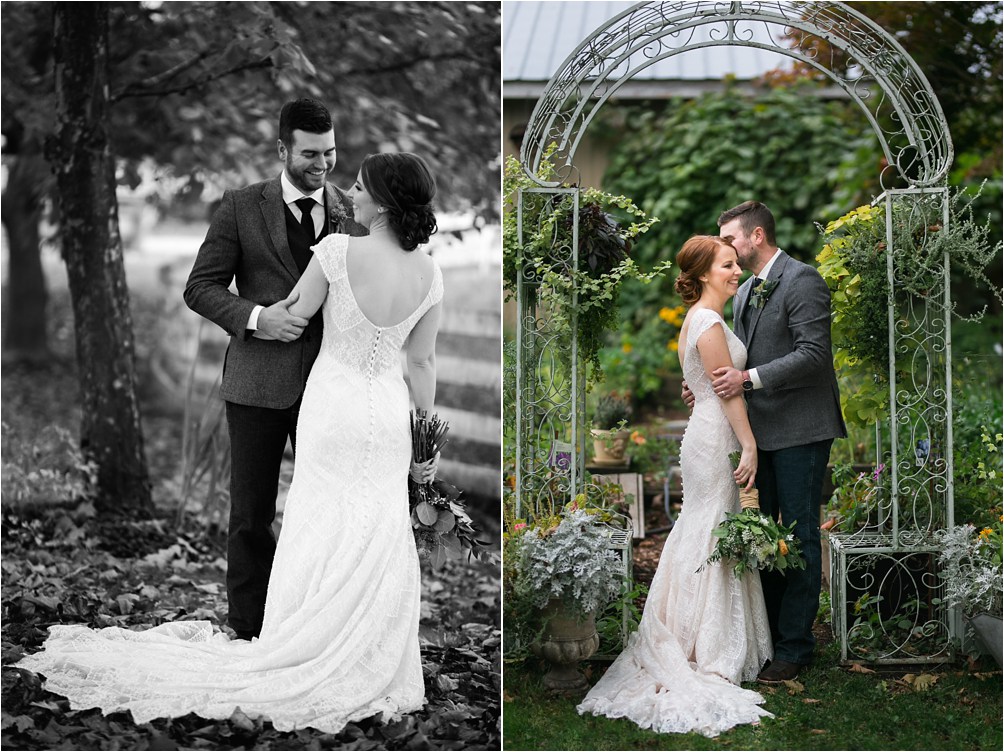 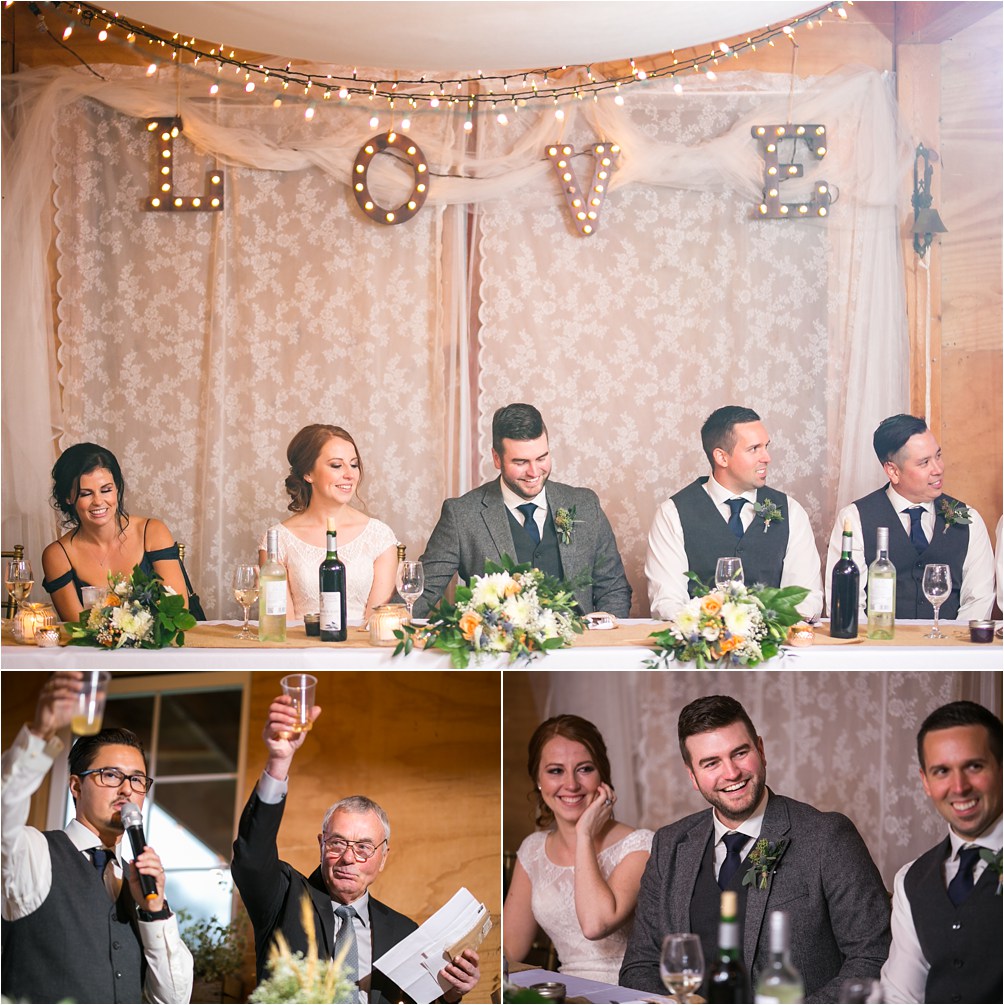 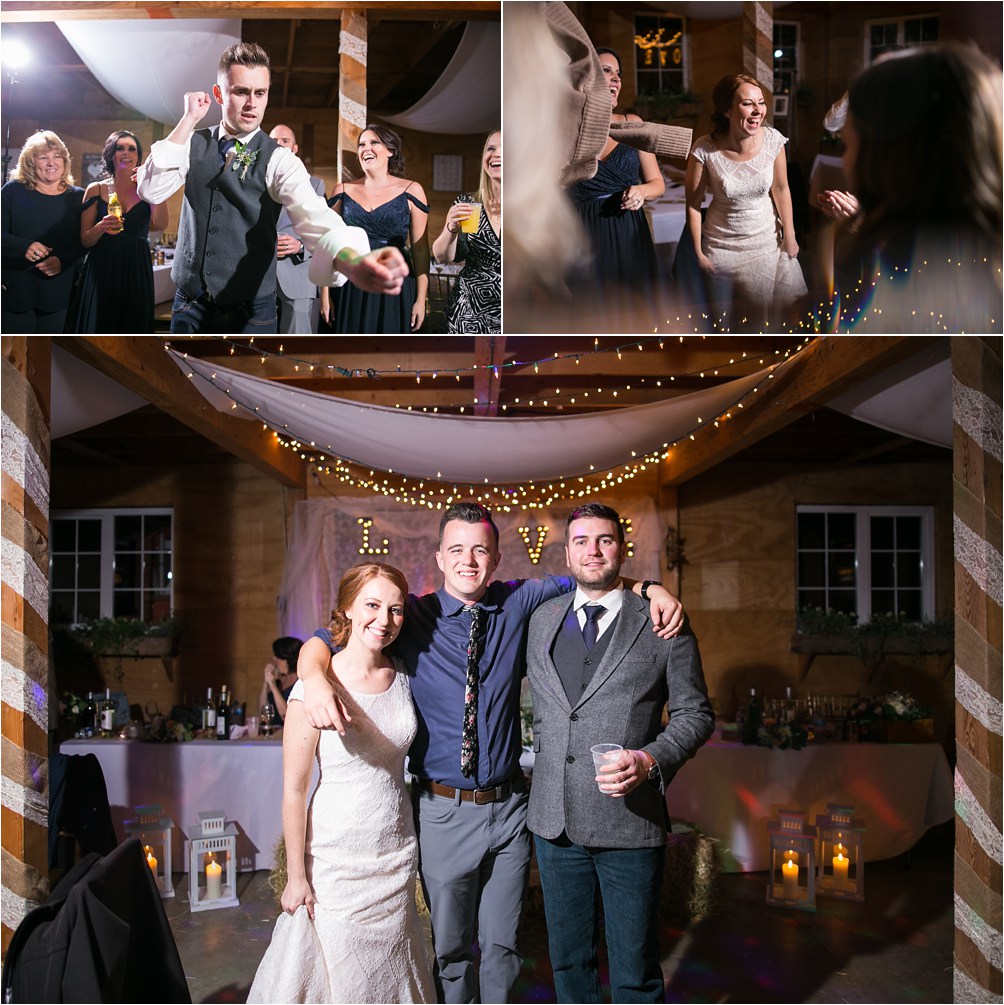 I told you, but you clicked anyway you rebel.

Since you’re here though, why not start the conversation?!